A Story of HOPE – Bill

A Story of HOPE – Bill

During New Year’s individuals and families re-evaluate, reset and recharge. Many set goals and “resolutions” for the coming year, while others bask in the freedom of an empty calendar brimming with possibilities.

2022 was a difficult year with record high housing prices, steep inflation, and constant stock market churn. Often, the only thing that was certain in 2022 was uncertainty. However, 2023 is here and it’s important to use this time to rediscover the blessings in our lives. Nothing illustrates this better than our friend and client Bill. He’s entering 2023 with the joy that comes through rediscovering life, and it’s all because of you.

While most of our clients “graduate” from HOPE within a few months, Bill’s struggles were different. We knew the battles he was facing wouldn’t be conquered overnight. He initially approached HOPE after the passing of his wife. Years of caregiving left Bill with mounting bills, and he had also been recently diagnosed with cancer because of exposure to Agent Orange in the Vietnam War, adding further emotional and financial strain to his situation. Bill’s greatest challenge though came from not being able to access his military benefits and pension.

Bill proudly served as a veteran of the United States Marine Corps, Air Force and Army. His 26 years of service included two tours in Vietnam where he was a helicopter door gunner. After his time in the service he was a member of the Military Police Corps.

Our first priority was to help Bill navigate the process to access his benefits. We also helped him through our choice food pantry and with case management, but just as things were turning a corner Bill’s cancer returned again after going into remission. In fact, it would recur multiple times during his time with us. Then right before the pandemic struck, Bill was evicted and he became homeless – his only place to sleep being a friend’s garage. We managed to get him back into housing but his struggles accessing his benefits and pension continued.

Then, just last month, success struck! After years of hard work, diligence, and patience, Bill received his pension. He stopped in recently with a spring in his step and a smile as big as the moon as he told us his plans for the new year. He will finally be able to settle down in a home, and he’s already received eye surgery on one of his eyes and he will be receiving much needed dental care. He also purchased a used Dodge Charger which he loves. During his visit he told us,

“Getting over the initial reluctance, as a man, to reach out and receive help was hard, but the help that ensued gave me the strength to survive and motivated me to press on. Hope is a family, I don’t know where I’d be without them.”

Currently, we’re helping him learn how to manage his newly acquired income, including budgeting and financial counseling. Last but not least, Bill told us he was coming back, not as a client but…to volunteer! We’re excited to have Bill remain a part of the HOPE family and are thrilled for his new exciting chapter in life.

﻿Bill’s story is the perfect illustration for the new year. As a friend of HOPE you bring life to those in need just like Bill, and we thank you for that! Thank you again and Happy New Year! 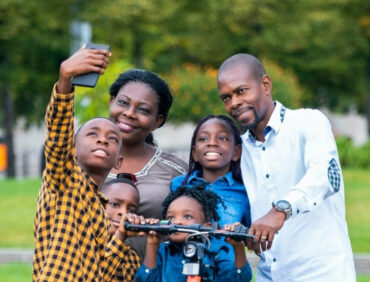 A Story of HOPE – Charles & Jasmine

Charles and Jasmine recently found themselves underwater financially after investing in a startup company that didn’t pan out. As a stop gap they did what many others have been doing, they moved back in with their family. However, after several months the stress of the arrangement quickly took its toll on both parties, leaving Charles […] 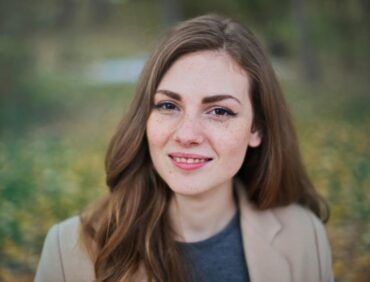 A Story of HOPE – Catherine

Catherine, a single adult, has been dealing with a brain tumor that has been affecting her ability to work. She is now the legal guardian of her two teenage siblings as both of their parents died within a year of each other, and she’s been struggling financially to make ends meet. A friend of Catherine’s […] 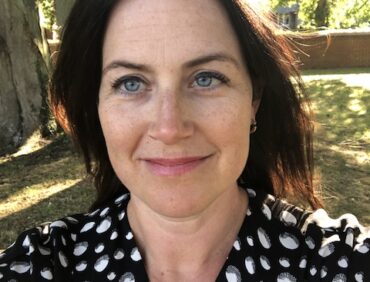 A Story of HOPE – Ellen

Ellen, who is a single mother of 3, has been a HOPE client on and off for almost 10 years. She strived to provide for her family, but due to mental health issues and a lack of support to raise her kids, she struggled to maintain housing and employment. Throughout the years, she has utilized […] 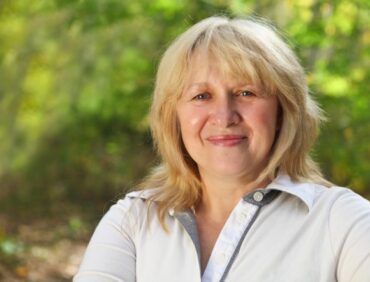 A Story of HOPE – Vanessa

Vanessa, a single mother of three, was working two jobs to provide a stable home for her sons. During the height of the pandemic one of her employers shut down and she fell behind on rent. Not knowing how to exercise her rights, she was evicted from her home and had to move into a motel. Vanessa used […] 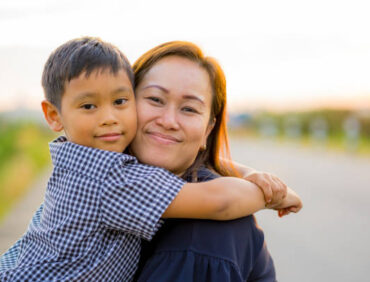 A Story of HOPE – Laura

Thank you for helping Laura, a single mother who was recently hospitalized with serious health issues and had to take a leave of absence from work. Her stimulus checks were a great help but she quickly realized she wouldn’t have enough money to meet her expenses until she was able to return to work. Laura reached out […]

A Story of HOPE – Larissa

Thank you for easing the stress and worry of a pregnant mother. Larissa’s family was facing unfamiliar territory when her hours at work were cut due to the pandemic and then she began having pregnancy complications. Previously, she and her husband had been able to afford everything they needed without stress. When her hours were […]

All Volunteer Orientations are held online via a video link. Once your volunteer application is approved, our Volunteer Manager will send you the link to complete orientation.